This is an opened letter to my boobs, but also to all the human beings on this planet that have some. Like me, you probably had some reproaches towards them, you also probably found that they were not perfect, that there were some things that can be fixed. If not, I beg you, give us the recipe.

To be honest, my kindness and my self confidence regarding my breast has been a real roller coaster. I’ve been through every stages you can imagine. Firstly, during my adolescence, I was in love with my boobs. They were tonic and big, it was the sign that I was becoming a woman, and I was really proud about it. But step by step, the magic of it started to vanish and my beloved boobs were caught up by a reality named gravity. A fight against myself started: one day I’m proud of them, I throw all my bras away, because they’re so uncomfortable, I ignore all of those insistent look on the streets I get only because I decided not to wear a bra. And I’m proud of myself.

Then, the week after, this house of cards I put so much energy into is tumbling down… And I don’t love them anymore. I found 100 default, they’re not big enough, they’re too low, too far from all those pictures I see on magazines and Instagram all day long. And honestly, I’m tired of fighting with my inner demons that are beating up my self-love.

So I’ve decided to let down my guard. The truth is, self confidence is a big war and it takes time. Sometimes, you win battle after battle, but sometimes, doubt comes back. But I’ve decided to love myself. To love my breast as it is. To cherish my body that is beautiful as it is. I’ve decided to win over magazines, and Instagram who are trying to get my away from reality. Because our body is our biggest treasure no matter how it looks. So instead of spending hours on my explorer page, looking out for another “perfect picture” that isn’t, I’ve choose self-love over everything. Even if I know it’s gonna be harder some days, I’ve locked up this pressure into a box, and I’ve told it to get out of my face.

Mists: the selection of the editors
Byredo delights us with its Hair Perfumes 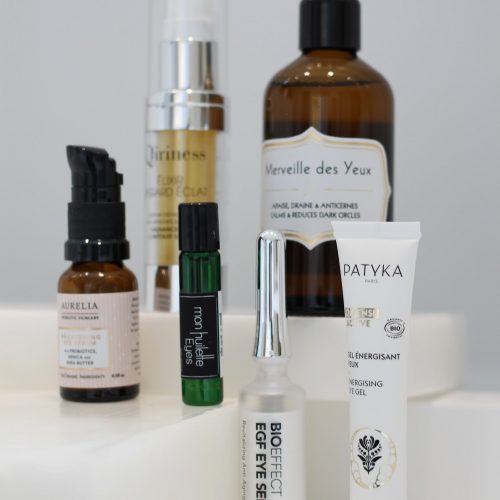 Ten eye products you should try once 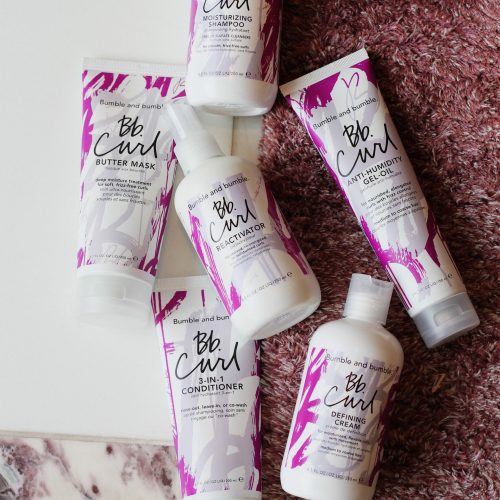 Sublimate your curls with Bumble and bumble 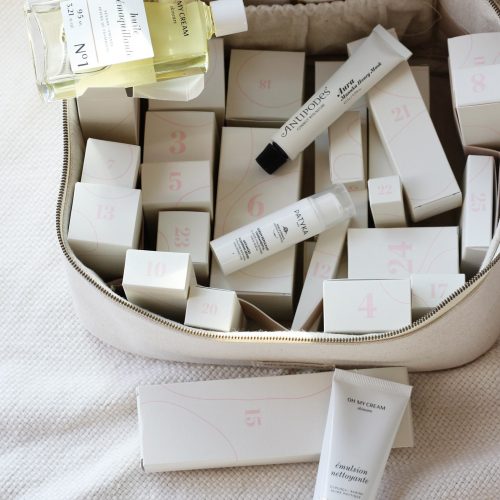